History of the Embassy's building

Today's “Villa Bisteghi” was built by Rudolf Bisteghi as a residence.

Rudolf  Bisteghi's father came from Naples and he was a stable master. The family settled in Hütteldorf (not yet Vienna-city at the time) and bought the small house at Hüttelbergstrasse 6. It was free-standing single-story building.

Rudolf Bisteghi (1844-1933) was appointed as the Director of the “Österreichische Börsen- und Wechslerbank” in 1873 (when he was only 29 years old). His annual salary was initially 6,000 guilders plus bonuses. “Banker” was now specified as the profession. He also became Consul General of Chile, a member of the Stock Exchange Chamber. In 1897 he bought a large piece of land to the east  on which a modern house was built in the 1930s. It is still owned by the family today. 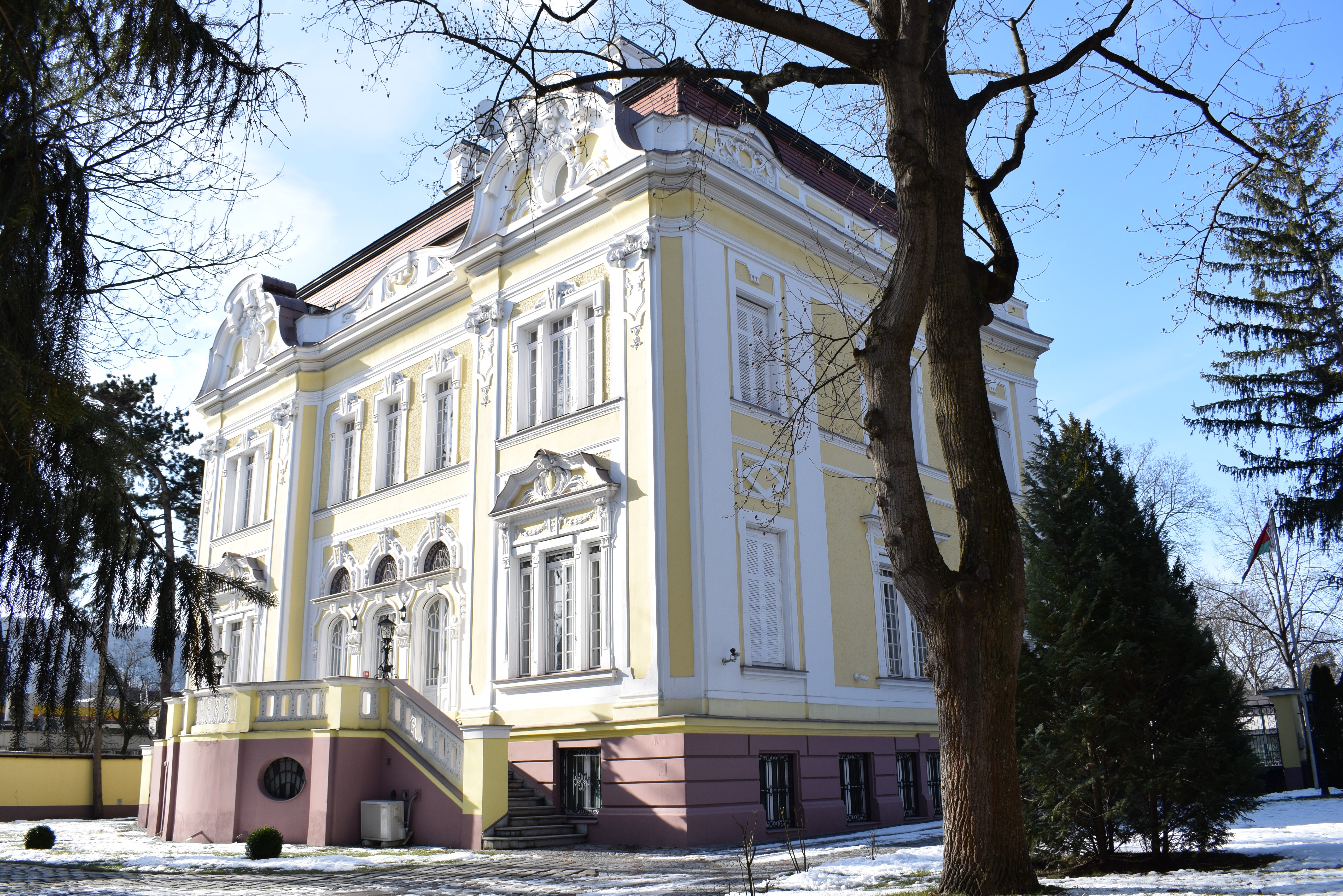