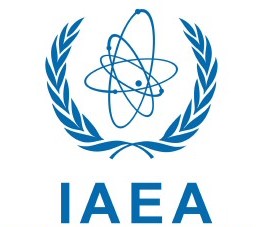 The Republic of Belarus has been a member of the International Atomic Energy Agency (IAEA) since its' creation on July 29, 1957.

The Agreement for the application of safeguards in connection with the Treaty on the Non-Proliferation of Nuclear Weapons was signed between Belarus and the IAEA, according to which routine IAEA inspections are conducted in Belarus. The delegations of Belarus traditionally take part in the annual sessions of the IAEA General Conference. 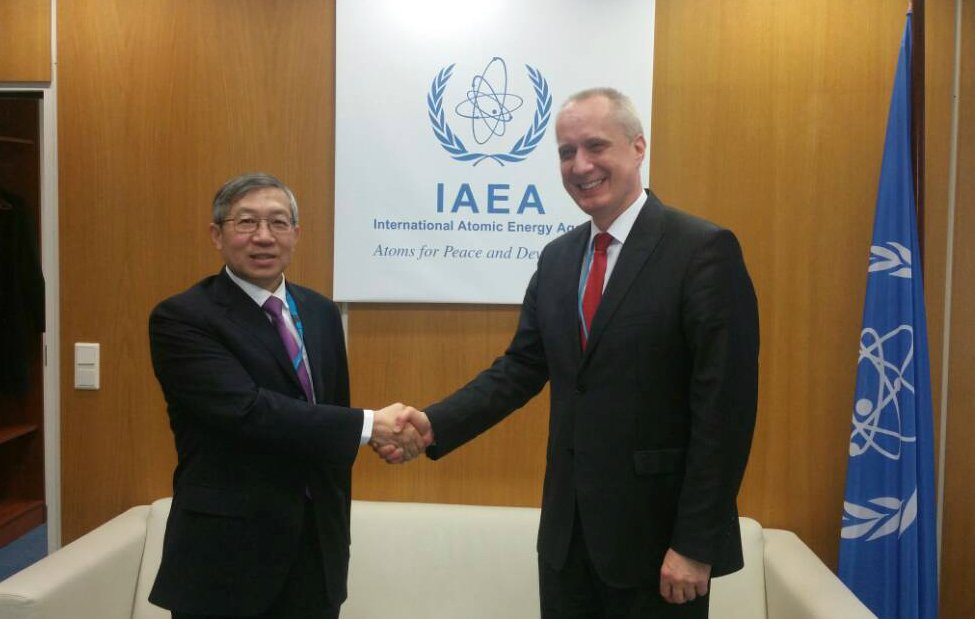 Belarus was a member of the Board of Governors three times (in 1999 – 2001, 2005 – 2007 and 2015 – 2017). High level of contacts with the Agency’s management is maintained. Belarus cooperates with the IAEA on carrying out seminars and trainings with experts from the Agency and participation of Belarusian experts in various events organized by the Agency. This cooperation plays a special role in the context of the implementation of the national nuclear-energy program, development and capacity building of the nuclear energy infrastructure.